A Deeper Dive into Sexual Dysfunction 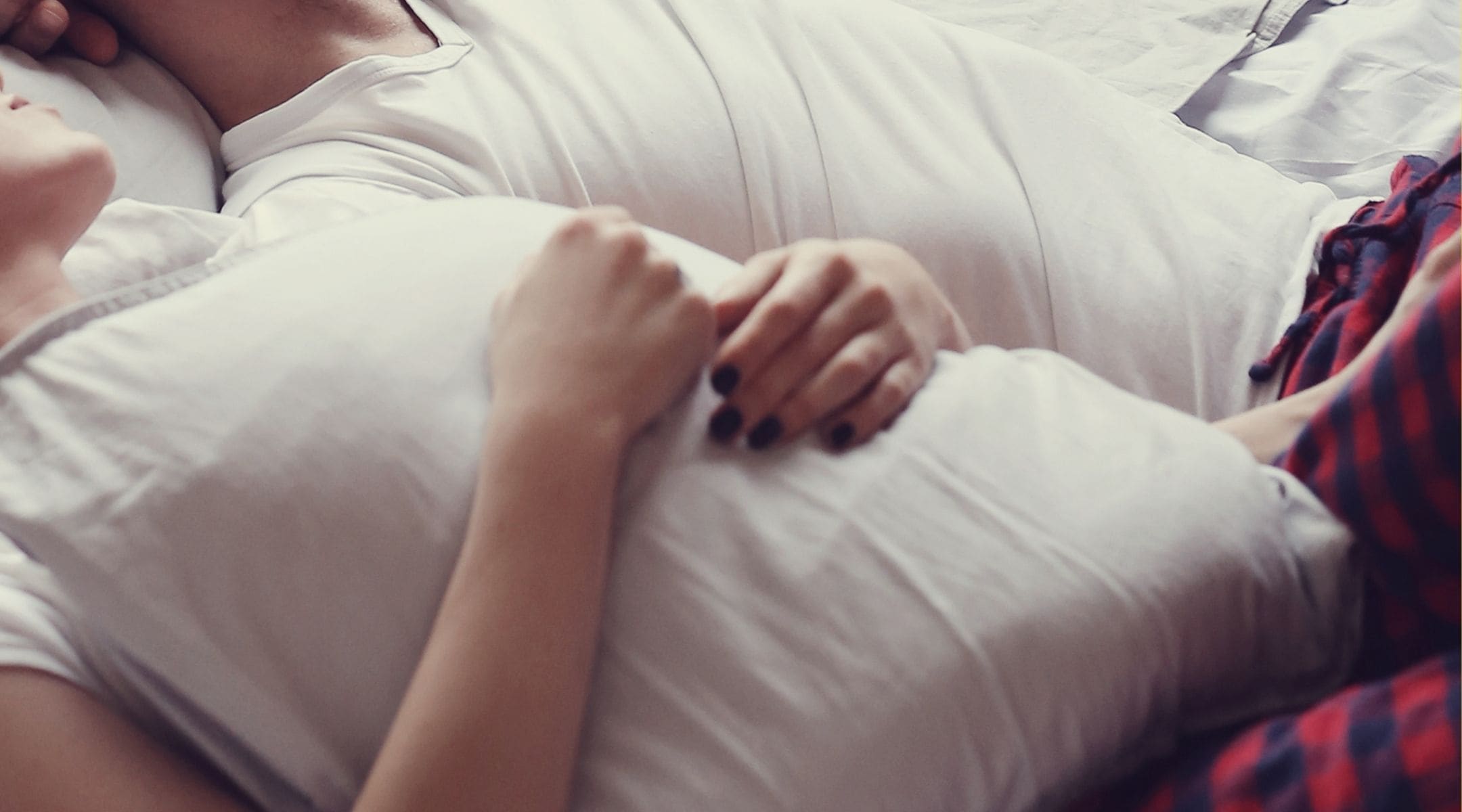 A Deeper Dive into Sexual Dysfunction

What do We Mean by Sexual Dysfunction?

It’s the catch-all name given to an interconnected web of symptoms that essentially make sex less enjoyable. Anyone can be affected by it. In our practice, we see many women who have had children and are experiencing pelvic health or fitness issues who also experience sexual dysfunction. But there are other reasons why things may not be going as well as they should in that region. Before making treatment decisions, we recommend being examined by a pelvic floor physiotherapist or a doctor to ensure there are no other causes for concern.

Do you ever just not feel like it? Does that happen a lot? Reduced sex drive and lack of arousal are some of the most common symptoms of sexual dysfunction. It’s easy to make excuses for not feeling up for sex – being tired or having a lot on your mind. But when the feeling persists, there could be other issues. Even if you do feel the urge, but your body is not a willing participant, that’s a problem.

There is a term to describe recurring pain in the genital area or within the pelvis during sexual intercourse. It’s called dyspareunia. The pain can be sharp or intense and can occur before, during, or after intercourse, making sex much less enjoyable. Dyspareunia is more common in women though it can also affect men, and while dyspareunia has several possible causes, it is usually treatable. Don’t suffer with dyspareunia! Seek the help of a pelvic health specialist to help.

Another very discouraging symptom of sexual dysfunction is having difficulty reaching orgasm. It’s not fun for you or your partner and can lead to a lot of frustration. Since orgasm is all about blood flow, restricted flow in the pelvic region can affect your ability to reach orgasm.

Sexual dysfunction can happen for a number of reasons. Here are just a few of the factors that may be contributing individually or together.

Pelvic muscles that are so tightly contracted that they cannot relax are called hypertonic. Many people carry stress in their pelvis, causing these muscles to always be tensed. A hypertonic pelvis is one of the most common causes of pain during sex, but it can also contribute to restricted blood flow and other issues relating to pelvic health, including constipation.

Hypertonic pelvis is easily detected by a pelvic health specialist who can also teach you strategies to help to resolve it.

As much as sex is wired into our biology, there is also a strong psychological component to sexual function. Too much on your mind or too much stress can be enough to reduce your sex drive. Other mental health issues such as anxiety and depression are also common contributors.

Women experiencing menopause, illness or taking certain medications may experience a drop in estrogen levels. Low estrogen definitely contributes to low sex drive and often causes other health issues as well. Changes in hormone levels also happen throughout the month and after pregnancy. Low estrogen is known to contribute to having less lubrication and reduced sex drive. Your doctor or naturopath can refer you for a blood test to determine if your hormone levels are lower than normal.

Sexual dysfunction is common, and it’s no one’s fault. Many women suffer discomfort or feel guilt over the fact that sex is no longer enjoyable for them. In reality, there’s much more to it than that, and you’ve got nothing to feel guilty about. There are treatment options that can help restore better sexual function. They are non-invasive, safe and comfortable.

Sexual dysfunction is an uncomfortable subject, but we want to stop the whispering and have a frank discussion about it and all the ways it manifests. That way, we can help you get over it and get back to business.