Chair Chronicles: Elizabeth’s story of urinary leakage and the Libby 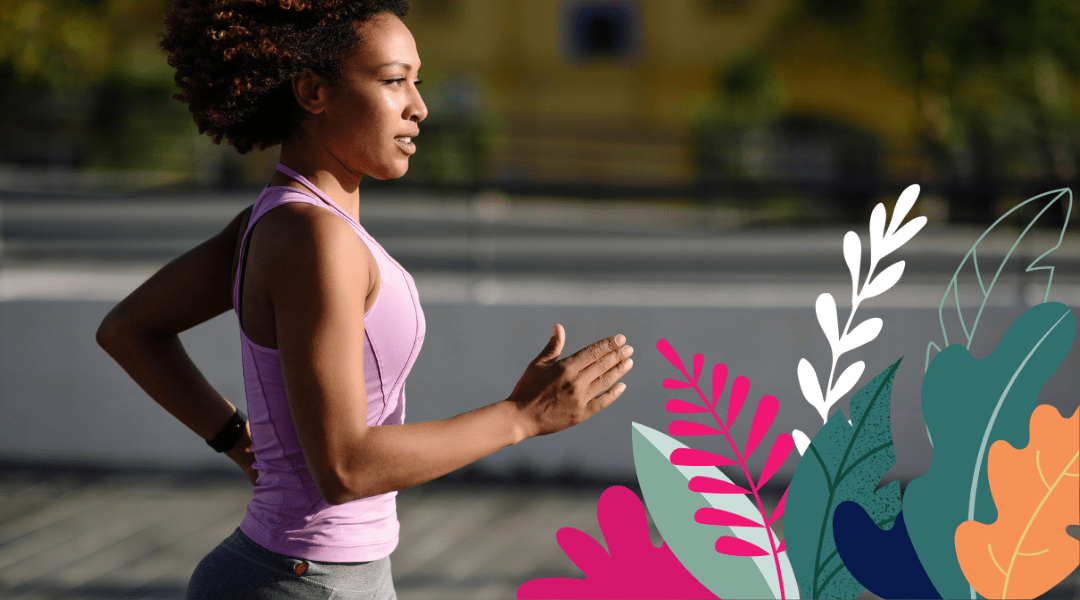 The Corelife staff and office are bright and welcoming. The appointments were quick and easy. (Pretty funny when your me-time is time spent on a pelvic floor fixing machine. Que sera!) The trickiest part, for me, was trying to find the right spot on the chair. It always seemed a bit elusive. But I guess I found it because I don’t have my occasional leakage problem anymore. Horray!

I started with just two treatments, which didn’t fix my occasional leakage during high-impact exercise, so then I returned and did six in a row.

The sensation of the chair was unlike anything I’ve experienced before, but it isn’t particularly uncomfortable. The pulses change over the course of the 30-minute treatment. Some are staccato others are long. By my second session, I graduated to 100% strength on the machine. At times, these pulses were so strong that my knees would move apart–kind of like a reflex–but it was from the muscles firing. Very strange, but not uncomfortable.

I decided to try Corelife to address the leakage I had during exercise. I had been dealing with it for 10 years–it started after my first birth. A few years ago I started pelvic physio combined with pilates three or four times a week to try to fix my problem, but these delivered short-lived reprieves–my leakage would return after a couple of months and I’d be back to running to the washroom mid-way through a class to assess the damage.

Going into this I was definitely skeptical, but I thought it was worth a try. I’m thrilled to say that the Libby Chair treatment worked for me! Since finishing, I haven’t had a single leak while running, dancing, or doing HIIT classes. It is so nice not to have to worry about what colour pants or type of underwear I wear when I workout. Hallelujah! Praise Libby!