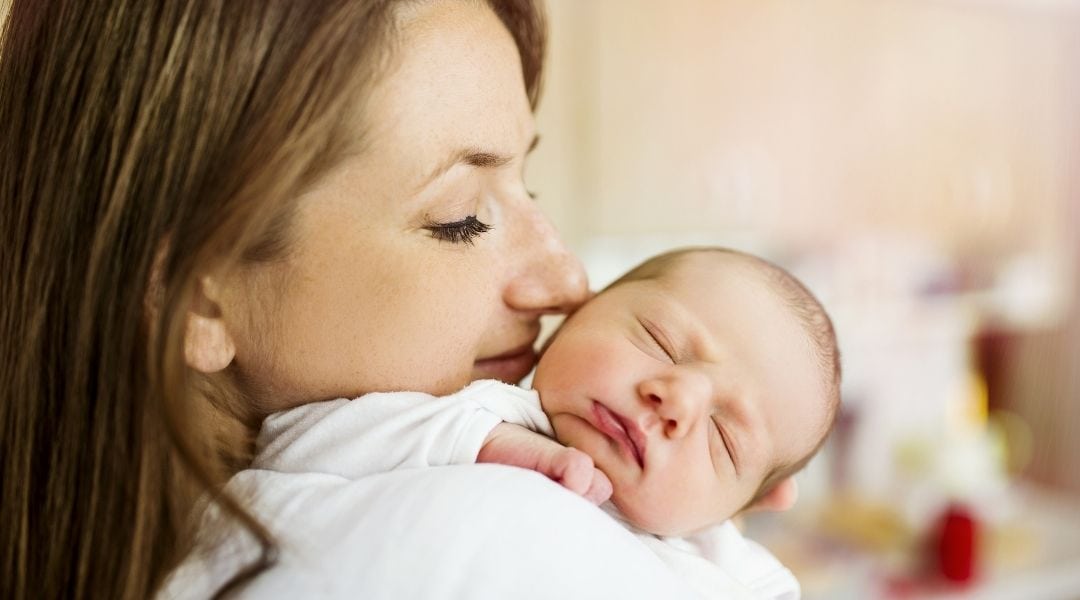 In North America, healthcare guidelines recommend frequent care and monitoring for pregnant people throughout their pregnancy. Especially in Canada, where we are fortunate to have accessible healthcare, expectant mothers are monitored closely by a combination of family doctors, obstetricians, and sometimes a midwife or doula. In the postpartum period, care is limited to a few hours or days after birth and a six-week checkup to ensure that healing is progressing as it should. However, healing after pregnancy takes much longer than six weeks. In fact, some health care professionals believe that the postpartum period should be treated as a fourth trimester of pregnancy and that women should receive ongoing care and support during this time.

At your six-week checkup, your doctor does a physical exam to ensure the healing of tears or incisions. The doctor may also ask questions about how you are coping emotionally. Provided everything is looking good, the doctor will probably give you the green light to ‘return to normal,’ including resuming sex.

Why Do We Assume Six Weeks?

The six-week checkup has sort of a finality to it because, for most women, it is likely the last time they see their obstetrician until their next pregnancy. But at six weeks, you may still have plenty of healing to do. Research has shown that, on average, women take eleven months to return to their pre-pregnancy mental and physical state. We’ve come to think of six weeks as the marker for recovery from giving birth, but that simply isn’t true for most women.

At six weeks, you may be starting to settle into a routine with your new baby. Things are not changing as rapidly now, for you or your baby. But you are still sleep-deprived, which slows your body’s ability to heal and impairs the regulation of your emotions. While the obvious trauma to your body has healed, there may be other aspects that have not. For example, many women experience diastasis recti—a condition in which the tissues connecting the abdominal muscles in front stretch and become thinner. At the six-week mark, if diastasis recti has not resolved itself spontaneously, then it is less likely to do so without intervention.

The pelvic floor goes through a lot during pregnancy, labour and delivery. It is also less likely to fully heal on its own if it has not in the first six weeks. Women who experience urinary incontinence or bladder leaks at six weeks are more likely to experience them still, five years later.

Instead of leaving women to recover on their own, at six weeks, we should be entering into a new phase of care to address women’s needs for emotional and physical therapy.

Though you may be given the go-ahead to resume having sex, many women may still need more time for their pelvic floor to recover. Sexual pain and dysfunction are not uncommon even after six weeks of doing your Kegels. In fact, Kelgels may actually make the situation worse for women who already have a hypertonic pelvic floor. Pelvic floor physiotherapy or alternative treatments like electromagnetic stimulation can help restore—and actually improve sexual function.

Jumping Back into Your Gym Routine

Even if you have the energy to get back to your old fitness routine after six weeks, doing so too soon can have a negative impact on your body’s ability to heal from diastasis recti. Everyone heals at a different rate but the evidence points to needing six months or more to recover. So instead of heading back to the gym, focus on rehab for the first six months. Look for the signs that your body needs more time—urinary incontinence, sexual pain or dryness. Diastasis recti can be difficult to detect, however, some indicators such as not being able to easily sit up in bed, poor balance and persistent lower back pain can be signs that your core or your pelvic fitness needs additional healing and rehab support. If you are experiencing these issues more than six months postpartum, look for help from a pelvic floor or core health specialist who can assess you and make a recommendation for treatment to help you heal.